The Longview Parks and Recreation Department sought feedback on bond-funded enhancements coming to several neighborhood parks.  A series of community meetings was held to discuss upgrades to Lois Jackson Park, McWhorter Park, Patterson Park, Spring Creek Park, Stamper Park and Womack Field. The meetings were hosted by Parks staff and the corresponding city council member.  The parks discussed were part neighborhood parks designated for improvements as part of Phase 1 of the bond package.  Future meetings will be scheduled for improvements coming to other Longview parks and facilities. 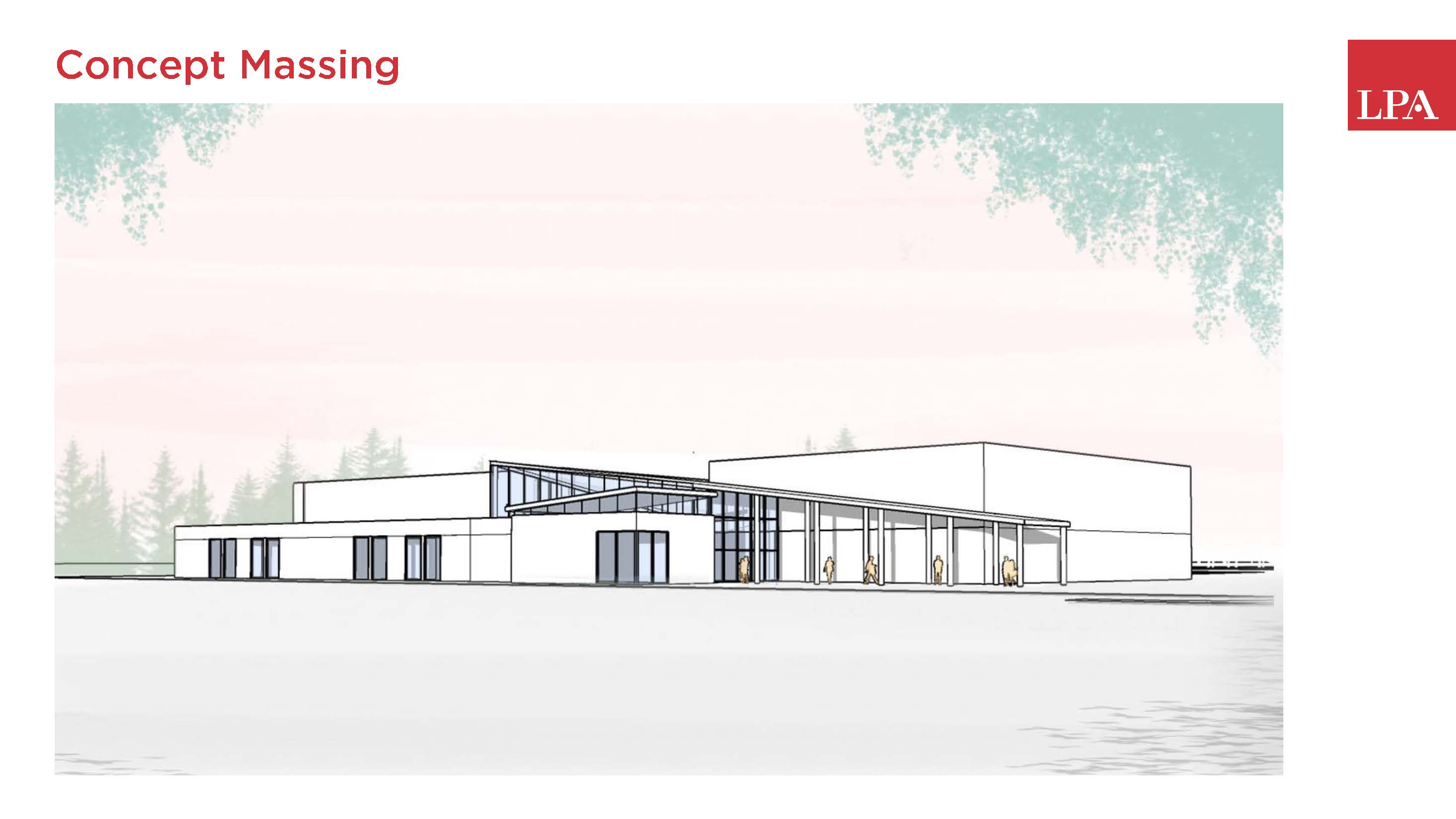 The Longview Parks and Recreation Department and District 3 Councilman Wray Wade held a community meeting on Tuesday, Nov. 12 to reveal concept plans and solicit community input on improvements coming to the Broughton Recreation Center and Broughton Park. The meeting was led by LPA Design Studios, the firm hired by the City of Longview to prepare designs and construction documents, with included opportunities for the community to provide input on the priorities and ideas. The following presentation depicts the design concept for the bond-funded renovations. To provide input on the presentation, please email the Parks and Recreation Department.

In November 2018, Longview voters approved $24.71 million for parks improvements, some of which is being utilized to upgrade existing neighborhood parks. This series of community meetings focuses on the neighborhood parks that have been included in the first phase of bond package implementation.